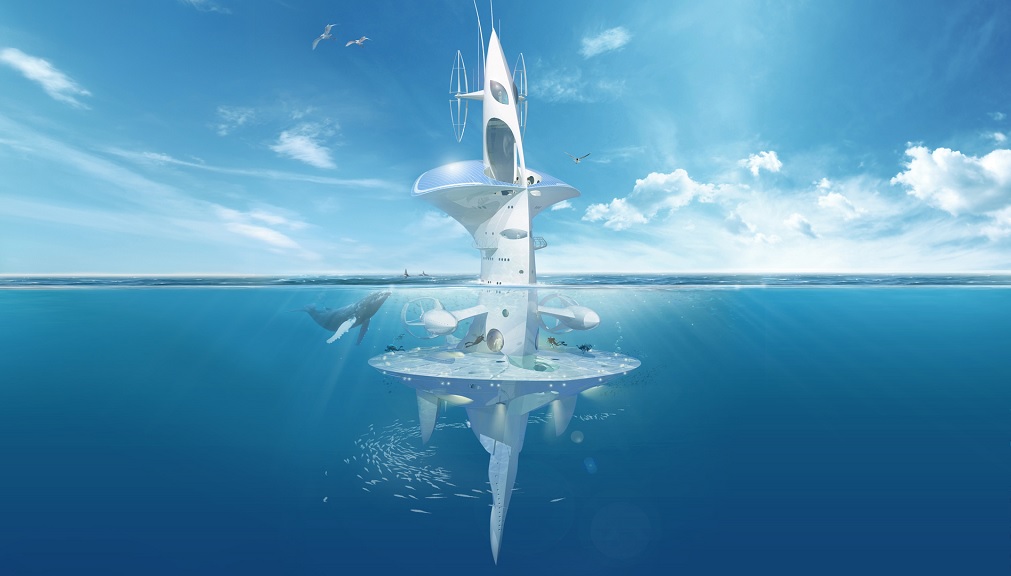 2401 has been a time of chaos and transition for the Alpha and Beta Quadrants. As the United Federation of Planets crumbled inward after the Synth Attacks on Utopia Planetia and set Mars on fire. The Romulan Free State rushed to take advantage of The Artifact to solidify their new role in the Beta Quadrant and the defunct Neutral Zone turned into a group of vigilantes, opportunists and terrorists, monsters are revealed. Can Triton Seabase survive the new century?

Once, you might have spread out a towel and celebrated on the seaside. Might have greeted tourists and neighbors. You might have walked on white sand, listened to waves crashing gently against the shore, enjoyed a picnic or laughed along with the children.

You have discovered Triton Seabase, an O-Class submarine Seaorbiter and Stationary Research and Observation Station and dock, under the command of Captain Max Culver. The primary mission of the base is to explore the vast unknown oceans of the planet, once Amphitrite. However, in the wake of the Romulan collapse, it has become a refuge for escaping Romulans seeking asylum from the New State. In the absence of the Federation, the planet was inhabited by Romulans and re-named Ihhuein ei'krih which translates from Romulan to Water Home

Triton Seabase is a newly revived Star Trek role-playing SIM that is played using Nova, a role-playing system developed by Anodyne Productions. The story begins in the year 2401- in the time of Star Trek: Picard. It is a time of great upheaval and new threats linger from every quadrant.

If this sounds like something you might be interested in being part of, then feel free to apply. Browse the manifest to see what open positions interest you. If you don't see a position you're looking for, contact the Commanding Officer. We welcome all writers. It doesn't matter if you have been role-playing in the Star Trek universe for less than a week or you are a veteran. All are welcome!


We are pleased to announce we are a Zodiac Fleet SIM!

For the past three days J'Loni and crew, we're living on the station till the house near the stables was finished.

Finally word came that it was done and they could move in. It was good timing cause the horses were on the way and would be here very…

Roman nodded. "Understood," he smiled. "Could you show me the facilities? Unless you are busy?"

“A tour?” Max considered. “Of course. Although, maybe you should ask some of the crew who have found the candy store. As much as I’ve walked these decks, I…

Max woke with a gasp. Beside him, holographic displays showed his vital signs and some other type of waves. Max looked around, the holodoctor remained on duty. To his left, he could make out Vianola Paxidor. The loss of an El Aurian would be devastating to their people.

Between the lavish parties and welcoming events it was hard to get any down time to do anything. Vi had been liaising with her civilian counterpart on the colony. A somewhat tough son of a bitch but they'd been dealing with a lot and with very little support from the…

Max and Aurora transported into the sickbay. Doctor Graham materialized in the sickbay even before the last shimmer of the transporter had finished.

"I'm sorry, sir...ouch!" Aurora hissed softly. "I hate to add to my being in trouble...but my legs just went numb," Aurora almost ended up on the floor…